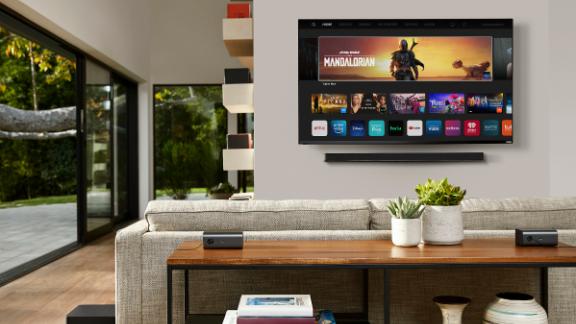 This is one of the most highly anticipated TV shows of the year. Hyped up in 2020, this is an adaptation of the true-crime thriller “Catching The Bullseye Killer.” A detective is tasked with investigating two unsolved murders from the 1980s. The killer is already behind bars and is soon to be released from prison. The detective must use the latest forensic sciences to uncover the evidence to keep the killer behind bars.

This one will be a highlight: The Gilded Age. The same writer of Downton Abbey, Julian Fellowes created it, and it brings the same ingredients to The Gilded Age. The story centres around New York in 1882 and the growing rich class and the working classes of the period.

Created by the team that brought us Bodyguard and Line of Duty, Vigil follows the story of a Scottish fishing trawler that mysteriously disappeared and a death onboard a Trident nuclear submarine. The Navy and British security services go head-to-head in this thrilling series that leads investigators to unravel a conspiracy that threatens Britain’s nuclear power.

This TV series stars Hollywood heavyweight Nicole Kidman in another adaptation of a Liane Moriarty (Big Little Lies) book. They set the story at a boutique wellness retreat where nine over-stressed people go to take charge of their lives once again. The leader of the retreat, Nicole Kidman, must help these nine people – and they do so in strange and intriguing ways. As with Big Little Lies, this is definitely not one to be missed.

Streaming on Netflix, Night Stalker is a true crime documentary series that centres on killings in Los Angeles and San Francisco in 1985. Looking at the lives of a serial killer’s victims, it brings the story of Richard Ramirez – dubbed the Night Stalker by the media – in a new adaptation. It is powerful and gritty and will be sure to make for gripping TV.