The role of the archtop acoustic guitar in jazz music 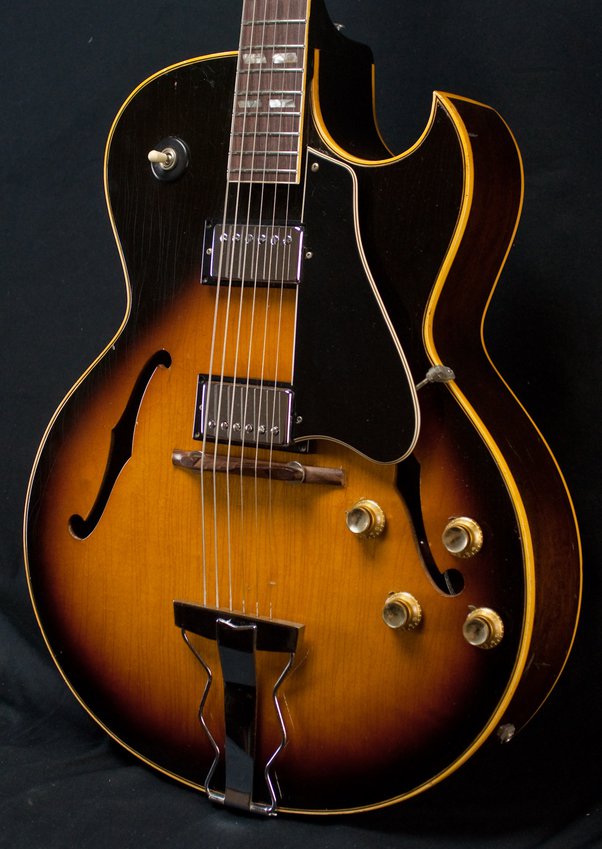 Each musical genre has well-defined musical instruments. For example, rock music would not be the same without drums and electric guitar. In the world of jazz music, the archtop acoustic guitar has long been a staple for generating the smooth sounds that characterize this genre of music. Invented in the early 20th century, the archtop guitar features a distinctive arched top and hollow body, which gives it a warm, rich tone. This makes it perfect for playing intricate melodies and chord progressions. Some of the most famous archtop guitar makers include Gibson, Epiphone, and Scharpach guitars. The manufacturing process of these professional guitars is very delicate since they must choose the ideal type of wood before creating the musical instrument.

The history behind this musical instrument

The archtop acoustic guitar was first developed in the 1920s as a response to the increasing popularity of the electric guitar. Guitar makers wanted to create an acoustic instrument that could compete with the volume and sustain of the electric guitar, and the archtop guitar was the result. The first archtop guitars were made with hand-carved tops and backs, and they were only affordable to the very wealthy. As mass production techniques improved, the cost of archtop guitars decreased, and they became more accessible to the average musician. By the 1940s, archtop guitars were being used by jazz guitarists all over the world, and they have remained a popular choice for jazz musicians ever since. There are different models manufactured to meet the demand of jazz styles. The shape of the guitar, the wood used and the final finish create different musical tones, allowing musicians to choose the one that suits their style.

The preferred instrument in jazz music